As a part of my Fantasy Art tutorials series, following many requests, I decided to make a tutorial that will show you how to turn a woman into a vampire / witch. Well, only visually.

This tutorial moved permanently from loreleiweb.com due to technical reasons. Ok, so this is going to be an ultra simple tutorial for making this image. It can add a lot of sexy and elegant yet creepy effect to any of your family photos, so since it’s a quick and easy tut I sincerely recommend you to try it out.

We used a picture of Amy Lee, so for a start you need to get some photo to work with, though don’t forget that you need someone with light eyes, it wont work good enough on brown / black eyes.. discrimination, I know.

You can take the picture of Amy Lee that we used as her eyes are really bright.

Select the eraser tool, very small with sharp edge, we used 5px but u may want to work with even smaller size.

erase the upper (black n’ white) layer from the inside of the eye. Don’t touch the white area of the eye.

Now to the interesting part.

The idea is to reduce both Contrast and Brightness dramatically, so that the face won’t be anything but a background anymore.

you will get something like this (feel free to play with the settings, depending on a photo, maybe you will need less or more of brightness or contrast)

For the final touch, select again the layer below (colored) and go to Hue / Saturation. We will add a bit contrast, so that the eyes won’t be that “pale” anymore, and will blend in better… 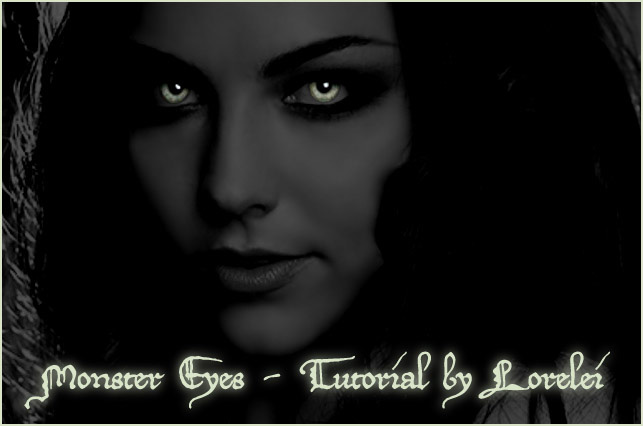 That’s it. Hope u liked this small tut.

Lorelei is a full-time blogger since 2006, making a living by sharing her SEO, blogging, social marketing and web development tips.
→

Looking for a writer to outsource?

How to Start A Blog